An announcement from our friends at ScreenCraft:

ScreenCraft’s Horror screenplay competition is open for entries now – and the FINAL DEADLINE is in only 9 days! See our other genre contest entry dates and deadlines here.

“Let’s talk, you and I. Let’s talk about fear. The house is empty as I write this; a cold February rain is falling outside. It’s night. Sometimes when the wind blows the way it’s blowing now, we lose the power. But for now it’s on, and so let’s talk very honestly about fear. Let’s talk very rationally about moving to the rim of madness…and perhaps over the edge.” – Stephen King

As one of the most successful genres for launching careers, horror has stood the test of time as a playful genre for innovation and new talent to succeed within low budget limitations.

This year’s judges include producers and managers at the top of their game in the horror genre, with films to their credit including DONNIE DARKO, INSIDIOUS, SAW, GET OUT, THE PURGE and many more. 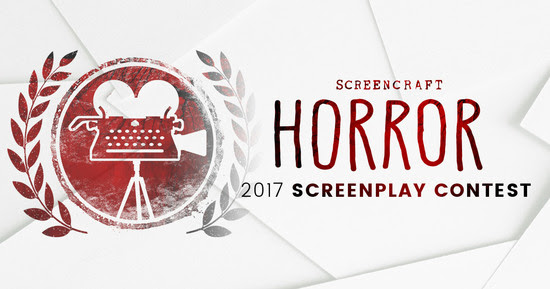 The 2017 ScreenCraft Horror Screenplay Contest is open for entries!  Mark your calendar: the final deadline is July 1.

The industry judges include some of Hollywood’s top horror movie producers:

Whether you’re writing a terrifying low-budget horror film or a huge horror-fantasy blockbuster, we want to read your script – and our jury has the experience and connections to bring it to the big screen! Will your script win?

And if you’re writing an eligible short screenplay – don’t miss the upcoming deadline for our SHORT FILM FUND! 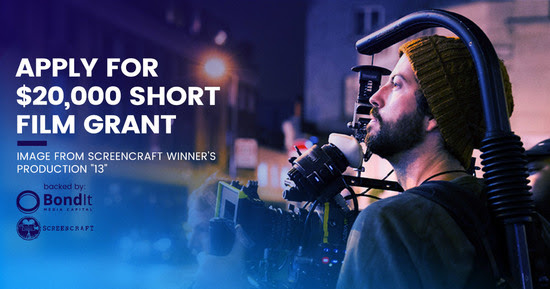